How to Use Coinbase – Full Tutorial

How to Use Coinbase 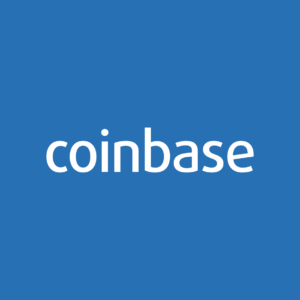 Coinbase is a simple website to use. However, for many people just the idea of making the jump from researching Bitcoin to buying Bitcoin can be a massive leap of faith. If you read our last post, then you know why we are big believers in Bitcoin & cryptocurrency. Try Coinbase out for yourself! It is a great site and cryptocurrency is a fun hobby.

What Can You Buy Next on Coinbase

To see exactly how to use Coinbase, please watch our step by step tutorial video. It will give you the ins and outs of the cryptocurrency purchasing platform. While we understand what we can currently buy on Coinbase, it is rather fun to speculate about what other coins can possibly be coming to Coinbase soon. Coinbase has shown a propensity to place coins on their site that are on the top tier of crypto market caps. I mentioned four out of the top five coins are currently on Coinbase. So why is Ripple (XRP) not listed since it is number three in market cap?

That’s a good question and has led to quite a bit of speculation. At the beginning of January in 2018, the crypto world was ablaze. This was partly due to the fact that almost everyone in the crypto world believe Ripple was going to debut on Coinbase by the end of January. However, Coinbase announced it would not list Ripple. This was a huge blow to Ripple and led to a huge downturn for the currency.

Many people believe that Ripple, a centralized coin, does not qualify as a coin that Coinbase would list (due to its centralization in nature – all other coins on Coinbase are decentralized). This leads many to believe that Ripple’s decentralized cousin, Stellar Lumens (XLM), could be next on Coinbase. Some other frontrunners for the honor could be NEO, ADA, DASH, & XMR. We hope this information has been helpful!

Grow Your Online Business Today!
Receive an update straight to your inbox every time I publish a new article. Your email address will never be shared
ben armstrongbinancebitcoincoinbasecryptocryptocurrencyentrepreneurhow tohow to make money onlinemake money onlineonline business realmpassive incomeside hustletutorialvideoyoutube
You may also like
MyEtherWallet Tutorial
How to Use Binance – Full Tutorial
Start Your Blog In Under 15 Minutes!
Learn how to start your own WordPress website in under 15 minutes.
In just a few minutes you can have your site up and running and begin your online business journey!
START HERE
Featured Posts

7 Ways To Use Snapchat For Business And Grow Your Brand
Blog, Social Media 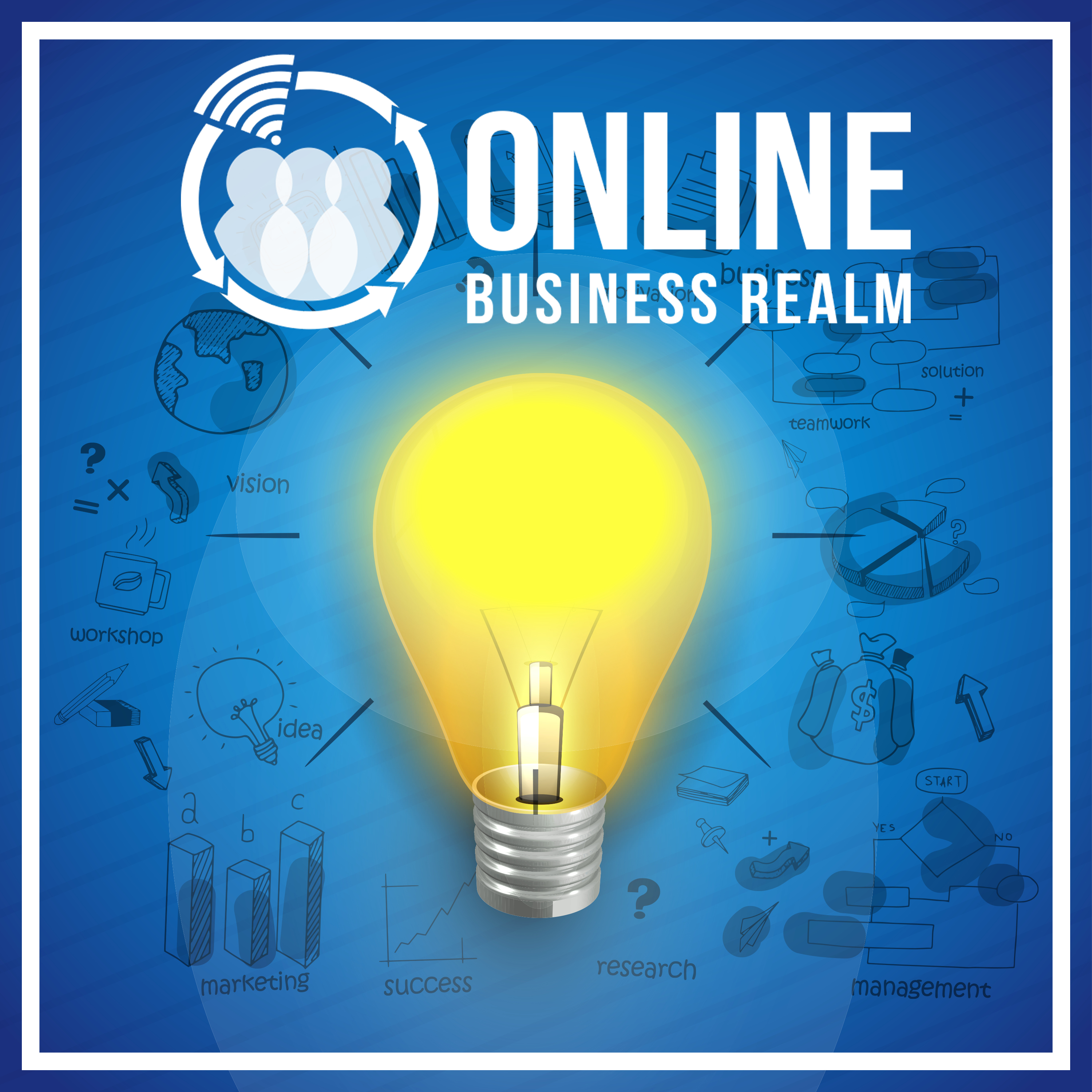 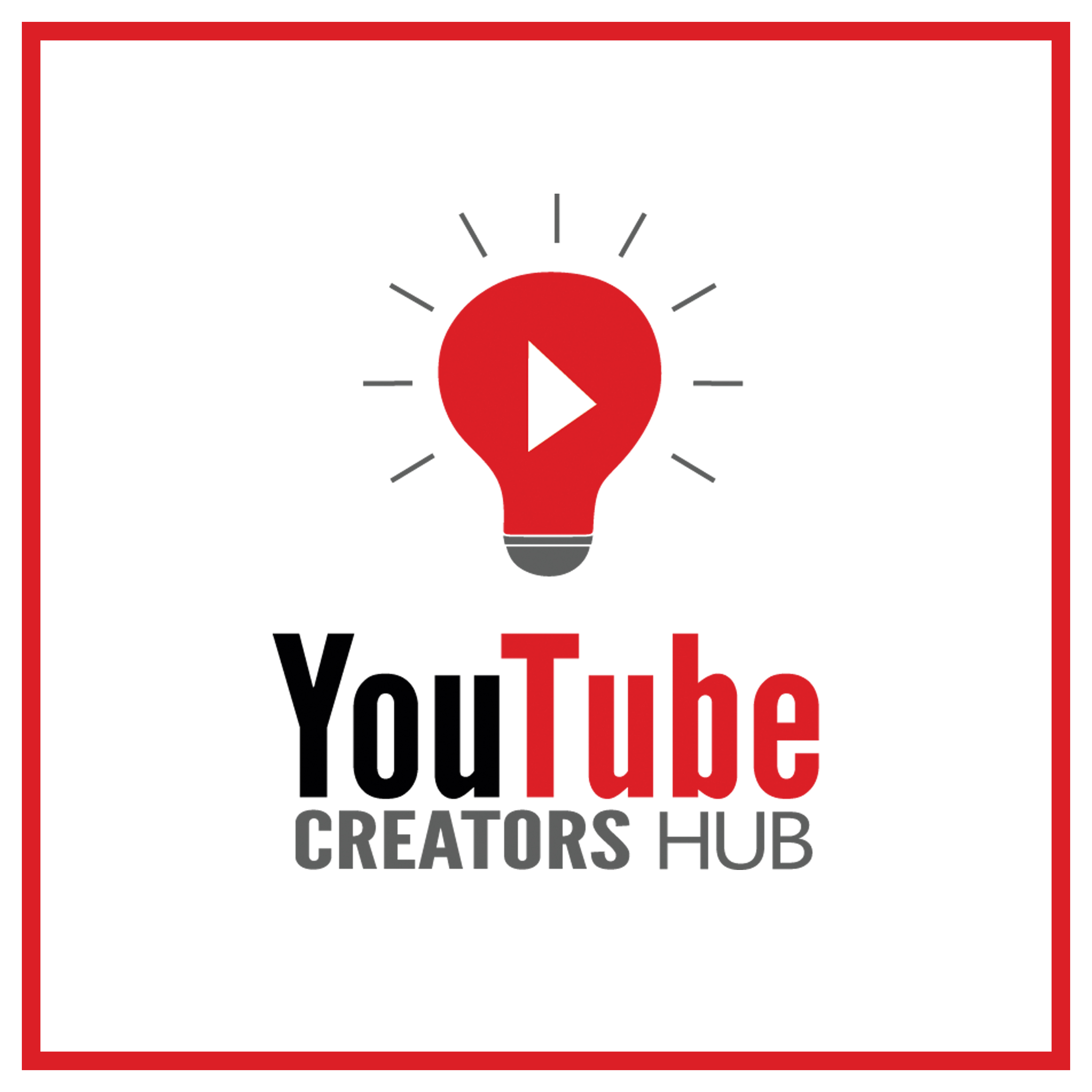 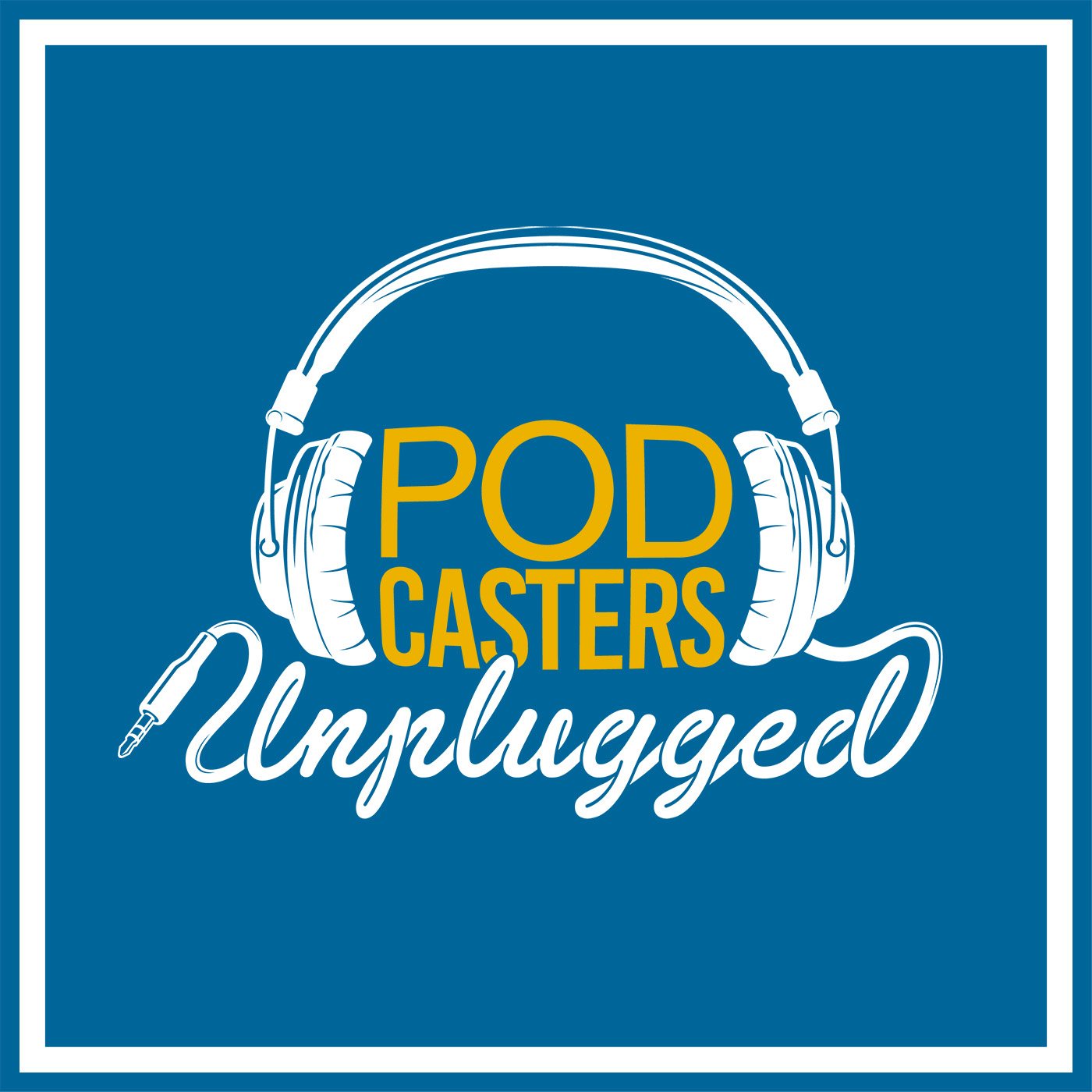